One of the most important criteria assessed by the International Federation of Accountants is the degree of participation of the Association in the development of profession in the country, its members’ ability to actively participate in the professional development of national regulation, as well as internationally accepted standards and regulatory provisions, including International Financial Reporting Standards, the implementation of which must be clearly demonstrated. Thus, on the extent to which the members of the association will engage in these activities, will largely depend on the performance of the joint work – the recognition of the Association at the international level. The Association supports all its members initiatives aimed at increasing the role of the organization in the national regulatory process and the strengthening of its position in the professional environment.

FEE is an international organization located in Brussels that represents 50 institutes of professional accountants and auditors from 37 European countries, including all of the 28 EU Member States. FEE combines more than 800 000 professional accountants, working in different capacities in public practice, small and large accountancy firms, businesses of all sizes, government and education.

FEE’s objectives include analysing and contributing to professional, regulatory and public policy developments of relevance to the profession, ensuring Member Bodies’ timely information and offering leadership in representing the profession. FEE also promotes cooperation between its Member Bodies. FEE is also a Regional Organisation, member of the International Federation of Accountants (IFAC). 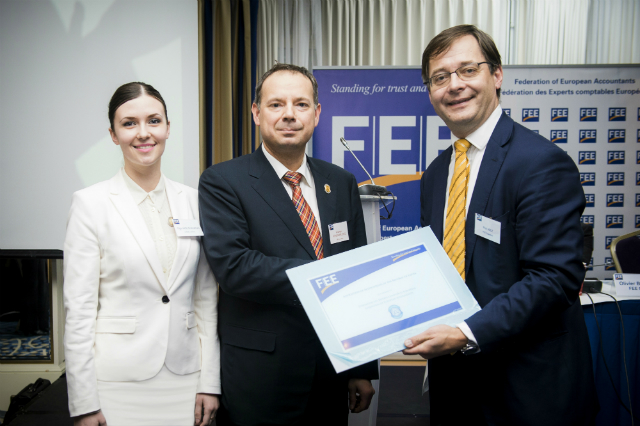 Thus, importance and role in the national accounting system development of AARL was confirmed, as well as AARL compliance with IFAC International membership criteria (Statements of Membership Obligations, SMOS), including certification system for professional accountants developed and implemented by AARL. With AARL joining the International Federation of Accountants a stable platform for the future development of the Association was created, participation in the development of professional standards is provided to members of the Association, as well as the opportunity to use a wide international experience in accounting and financial reporting is given to Certified Professional Accountants.

IFAC is the global organization for the accountancy profession dedicated to serving the public interest by strengthening the profession and contributing to the development of strong international economies. Detailed information about International Federation of Accountants is available on its website www.ifac.org.

IFAC is comprised of over 179 members and associates in 130 countries and jurisdictions, representing approximately 2.5 million accountants in public practice, education, government service, industry, and commerce. IFAC members are professional accountancy organizations recognized by law or general consensus within their countries as substantial national organizations.

Members are required to support IFAC’s mission and programs; demonstrate compliance with the Statements of Membership Obligations; be financially and operationally viable, and have an appropriate governance structure; make financial contributions; and meet the other criteria described in the Membership Application Process, the IFAC Constitution, and the IFAC Bylaws. 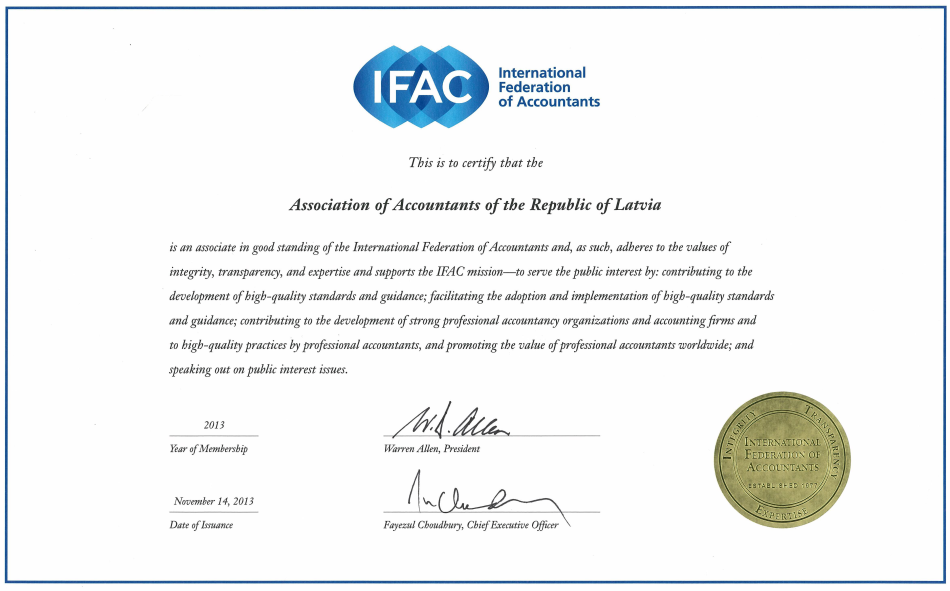 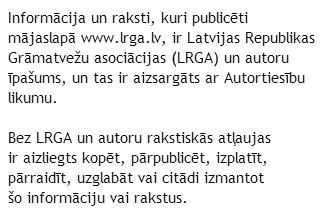 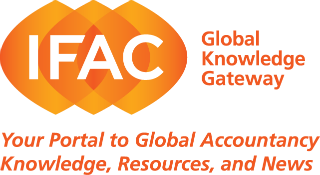